Chief financial officers (CFOs) of some major U.S. companies are seeking help from U.S. Treasury Secretary Janet Yellen. In a letter, they said the final foreign tax credit (FTC) regs issued on Dec. 28, 2021, are a “radical departure from well-established law.” The final regs, they added, put U.S companies at a “competitive disadvantage” with foreign companies. For over a century, foreign income tax paid by companies has been “creditable” (deductible on their U.S. tax returns). The final regs could deny those deductions, which the CFOs call “double taxation of U.S. companies.” They warn this could result in lost jobs and other harm to U.S. workers. The letter asks Yellen to modify the regs. 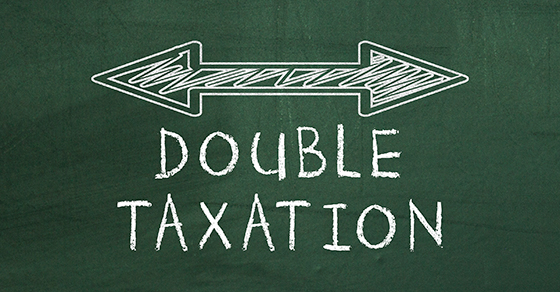