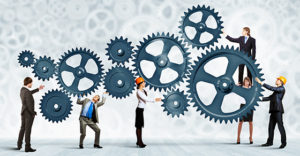 There’s still time to benefit on your 2016 tax bill by buying business assets: In order to take advantage of two important depreciation tax breaks for business assets, you must place the assets in service by the end of the tax year. So you still have time to act for 2016. Section 179 deduction The […] 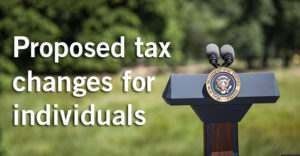 A brief overview of the President-elect’s tax plan for individuals: Now that Donald Trump has been elected President of the United States and Republicans have retained control of both chambers of Congress, an overhaul of the U.S. tax code next year is likely. President-elect Trump’s tax reform plan, released earlier this year, includes the following […] 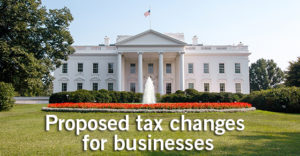 A quick look at the President-elect’s tax plan for businesses: The election of Donald Trump as President of the United States could result in major tax law changes in 2017. Proposed changes spelled out in Trump’s tax reform plan released earlier this year that would affect businesses include: Reducing the top corporate income tax rate […] 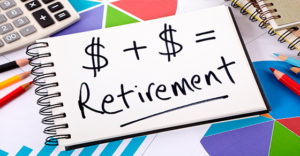 There’s still time to set up a retirement plan for 2016 Saving for retirement can be tough if you’re putting most of your money and time into operating a small business. However, many retirement plans aren’t difficult to set up and it’s important to start saving so you can enjoy a comfortable future. So if […] 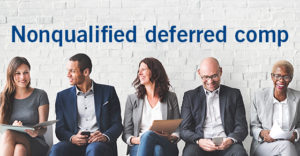 It’s critical to be aware of the tax rules surrounding your NQDC plan: Nonqualified deferred compensation (NQDC) plans pay executives at some time in the future for services to be currently performed. They differ from qualified plans, such as 401(k)s, in that: NQDC plans can favor certain highly compensated employees, Although the executive’s tax liability […] 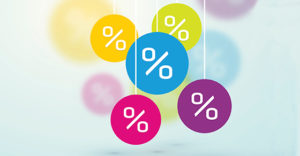 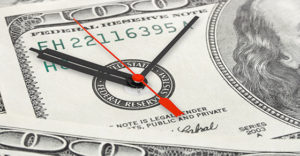 Are you timing business income and expenses to your tax advantage? Typically, it’s better to defer tax. One way is through controlling when your business recognizes income and incurs deductible expenses. Here are two timing strategies that can help businesses do this: Defer income to next year. If your business uses the cash method of […]