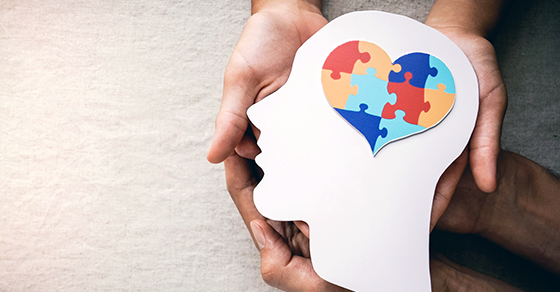 Effective altruism is commonly described as a philosophy that uses evidence and reasoning to determine the most effective ways to benefit others. Not all donors are aware of effective altruism, but the concept is growing in popularity. To determine whether your not-for-profit should try to reach out to its adherents, learn a little more about the philosophy, its potential advantages and what critics claim are its weaknesses.

To appeal to effective altruists, you first must understand what drives them. Effective altruism (also known as “strategic giving”) doesn’t focus on how effective a nonprofit is with its funds. Rather, it looks at how effective donors can be with their money and time. Instead of being guided by what makes them feel good, altruists use evidence-based data and reasoning to determine how to make the biggest impact.

Effective altruists generally consider a cause to be high impact if it’s:

Because they strive to get the most bang for their bucks, some effective altruists focus on nonprofits that help people in the developing world. So, instead of donating to a U.S. school, an altruist interested in education might donate to an organization that provides nutrition to children in poor countries — because improving their diets also will improve their ability to learn.

The UNICEF-USA-backed K.I.N.D.: Kids in Need of Desks campaign is another example of such a cause. A $110 donation provides four school children in Malawi with desks so that they don’t have to learn while sitting on the ground.

Effective altruism isn’t without its skeptics. Some argue, for example, that planting doubt in the minds of would-be donors over whether they’re making the right choices could deter them from giving at all. Pressuring them to do additional research also might dissuade them.

Others question whether the focus on measurable outcomes results in a bias against social movements and arts organizations, whose results are harder to measure. Some organizations work to eliminate broader problems, such as income inequality or oppression, where progress isn’t easily quantified. The critics assert that effective altruism’s approach does little to tackle the societal issues behind many of these problems.

Critics also point out that an evidence-based approach ignores the role that emotional connection plays in charitable donations. When it comes to choosing which organizations to support, givers’ hearts frequently matter more than their heads.

Despite some potential flaws in the philosophy, ignoring the effective altruism movement would likely be a mistake. So look for ways to incorporate its message into your donor materials and be prepared to discuss how your organization fits into the altruistic model should a donor bring it up. Contact us for more information.