The U.S. Tax Court has ruled that amounts received by a Russian scientist from a U.S. company to do research for the U.S. Department of Energy were similar to a grant or allowance as described in the U.S.-Russia Tax Treaty. Therefore, they were exempt from U.S. tax. The scientist testified that his wages were much like those for a grant because the funding was earmarked specifically for him. And under the treaty the United States has with Russia, such payments are exempt from tax. (Baturin, 153 TC No. 10) 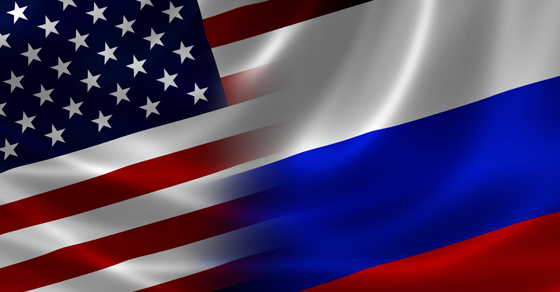