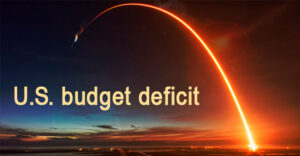 Ten months into the 2021 fiscal year, the estimated federal budget deficit soared to $2.5 trillion, the Congressional Budget Office (CBO) reported. Estimated revenues rose 17% over the same period last FY, which “largely reflects the general strength of the economy over the past year,” the CBO stated. Estimated outlays rose 4%, due to programs […]

The deadline for the third 2021 estimated tax payment is rolling up on Sept. 15. Changes in the economy brought by COVID-19 include a new crop of self-employed persons, such as gig-economy workers. Like most people with income that isn’t subject to withholding, these workers may need to make estimated tax payments for the first […] 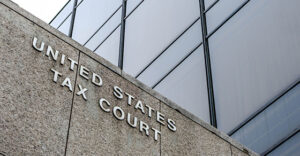 The National Taxpayer Advocate (NTA) is providing information about what to do if the IRS erroneously assesses tax after a taxpayer petitions the U.S. Tax Court. As a result of recent IRS and Tax Court administrative delays, the IRS has erroneously closed cases and assessed taxes because it wasn’t aware that a taxpayer had petitioned […]

The IRS and the U.S. Treasury Department have announced that the August advance Child Tax Credit (CTC) payments have begun to reach eligible families. This second batch of advance monthly payments, worth about $15 billion, are reaching about 36 million families. The IRS is stressing that it’s not too late for low-income families to sign […]

What happens when a tax-exempt agency seems to be skirting tax laws? On its website, the IRS explains the process of filing a complaint when violations of laws or IRS rules are suspected. Agencies that apply for and are granted a tax-exemption can generally operate free of most tax as long as they meet the […] 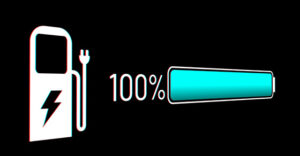 The tax code provides a credit (of up to $7,500) to purchasers of qualified plug-in electric-drive passenger vehicles and light trucks. The IRS has added Ford, Hyundai and Porsche models to the list of vehicles eligible for the credit. They are the 2021: Ford Mustang Mach-E GT ($7,500); Hyundai Ioniq Plug-In Hybrid EV ($4,543); Hyundai […] 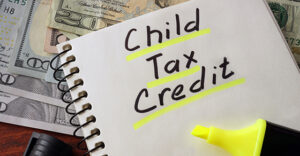 The IRS is providing more information about the advance payments of the Child Tax Credit (CTC) that will begin being made on July 15 to eligible families. On its website, the IRS explained that it will send “Letter 6417” to recipients before it disburses advance payments to them. The letter will inform taxpayers of the […] 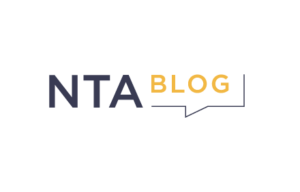 Taxpayers who skirt tax rules could be banned by the IRS from claiming certain tax credits, according to the National Taxpayer Advocate (NTA). These taxpayers could lose the ability to claim: the Earned Income Tax Credit, the Child Tax Credit, the American Opportunity Tax Credit and the credit for other dependents. Most taxpayers act responsibly […]