Taxpayers who skirt tax rules could be banned by the IRS from claiming certain tax credits, according to the National Taxpayer Advocate (NTA). These taxpayers could lose the ability to claim: the Earned Income Tax Credit, the Child Tax Credit, the American Opportunity Tax Credit and the credit for other dependents. Most taxpayers act responsibly and some make simple errors. But if the IRS finds that the taxpayer improperly claimed credits “due to reckless or intentional disregard of rules and regulations,” he or she could be banned for up to two years. If fraud was involved, the ban could be for up to 10 years. Here’s more from the NTA: https://bit.ly/3gf4zW6  or contact us with questions. 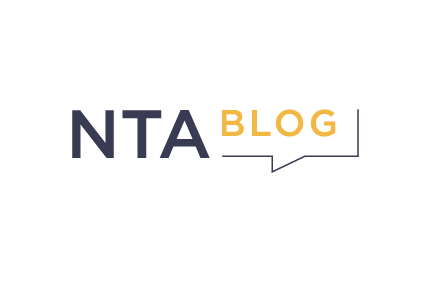