The IRS often can’t attempt to collect debt from taxpayers whose debt has been discharged in bankruptcy. A U.S. Bankruptcy Court in West Virginia recently ruled against the IRS after the agency sent multiple collection notices to a debtor who had a discharge order. The IRS excused its actions by saying they were inadvertent and that the notices were sent via an automated system. But the court rejected this argument. It cited the fact that it took almost 12 months for the IRS to enter the discharge information into its systems despite receiving many notices and complaints. In the end, the court ordered the IRS to pay damages to the debtor. (McAuliffe, 5/26/22) 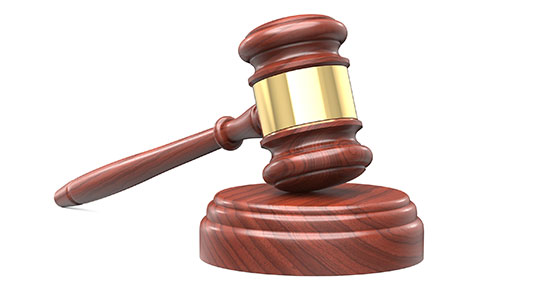