“It is time to scrap the cap, expand benefits, and fully fund Social Security,” Independent Senator Bernie Sanders stated in a Senate Budget Committee hearing on June 9. With the support of seven Democratic co-sponsors, Sanders introduced the Social Security Expansion Act, which would increase Social Security benefits by $2,400 annually. This increase would be funded by lifting the current $147,000 cap on the maximum amount of income subject to the Social Security payroll tax. The proposed bill would apply payroll tax to all income over $250,000, including capital gains. If lawmakers don’t “fix” Social Security, officials say benefits are scheduled to be reduced by 25% starting in 2035. 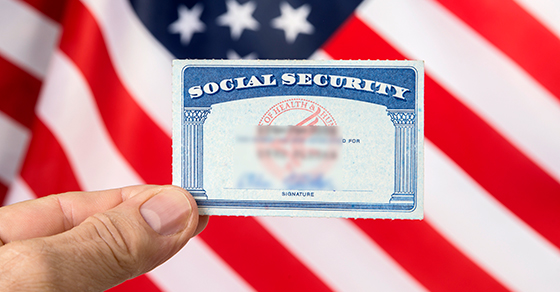